COFEPOW AGM ELECTIONS 15TH AUGUST 2021
The following were Elected and Appointed as COFEPOW Officers and Trustees. 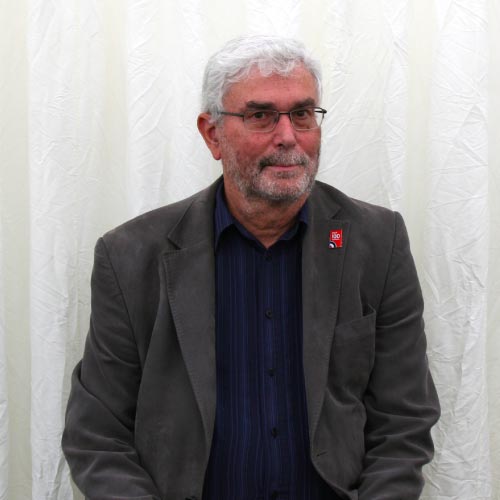 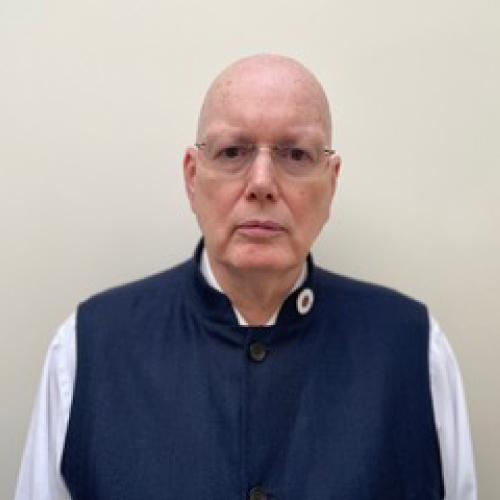 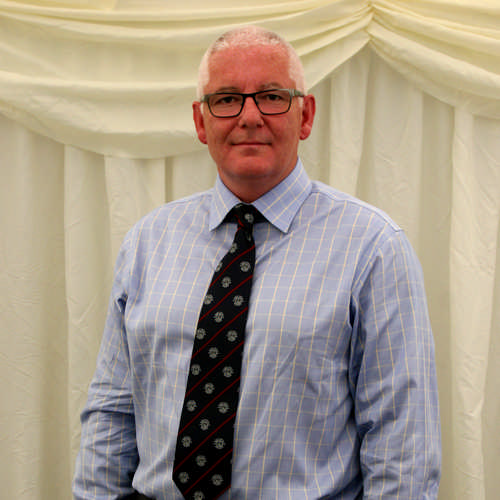 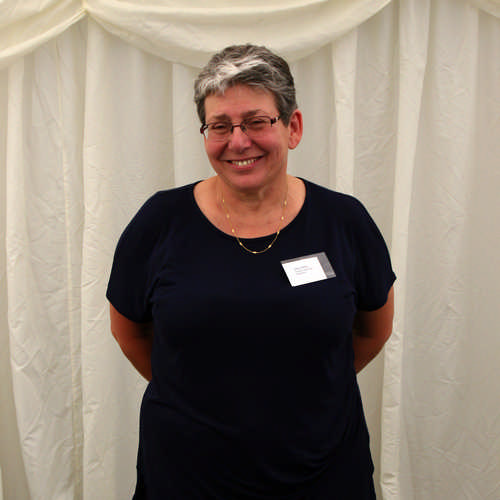 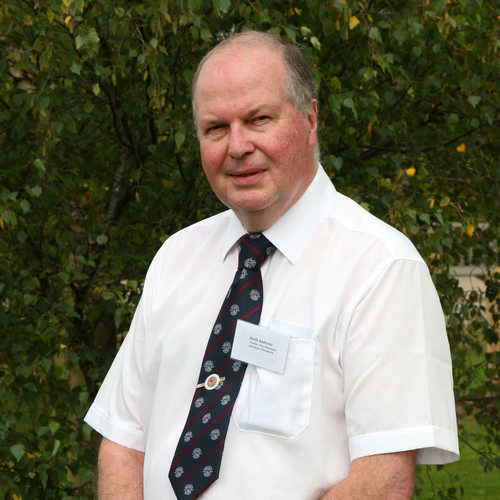 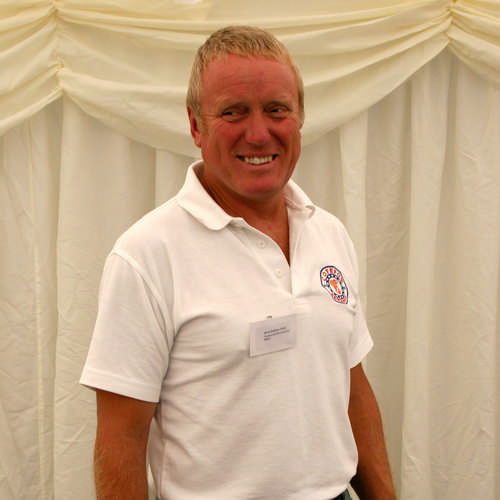 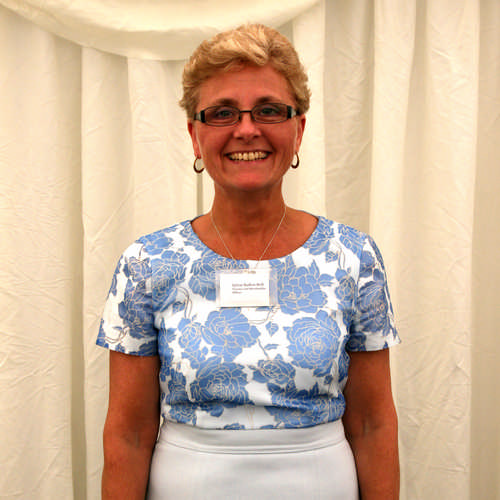 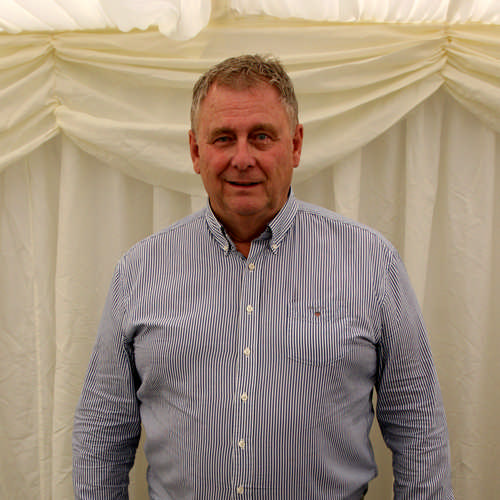 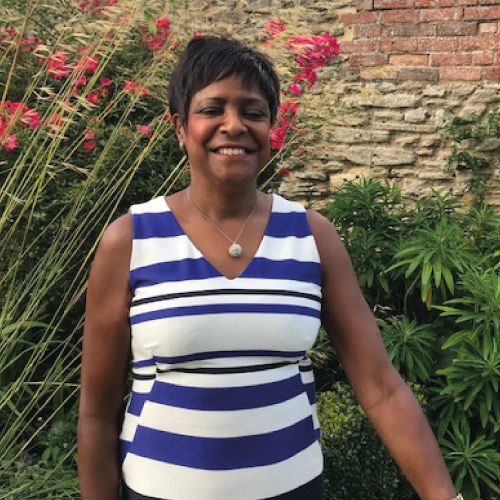 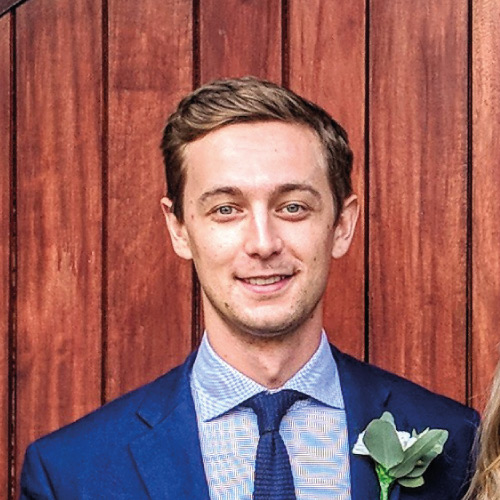 Where not shown, contact details can be found on the list of members sent to each new COFEPOW member with their first newsletter. While researching personal information, members below have accumulated data which they are happy to pass on and share with others.

All things related to the Thai-Burma railway
admin@tbrconline.com

The subject of 'mails'
www.fepowmail.com 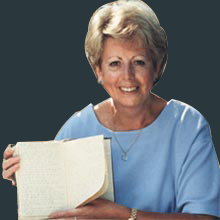 Carol Cooper, the original founder of the charity, was the chairman of COFEPOW for the first 16 years of it's existence. Carol launched COFEPOW as a registered charity in 1998. The first 7 years of her charity work was dedicated to raising £500,000 for the FEPOW Memorial Building at the National Memorial Arboretum. The charity successfully raised this money and the building was officially opened in 2005. Carol continued her role as chairman making sure the memorial building was taken care of with the help of a sound charity membership. Carol stepped down as chairman on 2nd October 2014, after 16 years of total dedication to COFEPOW.