Kept-The Other Side of Tenko 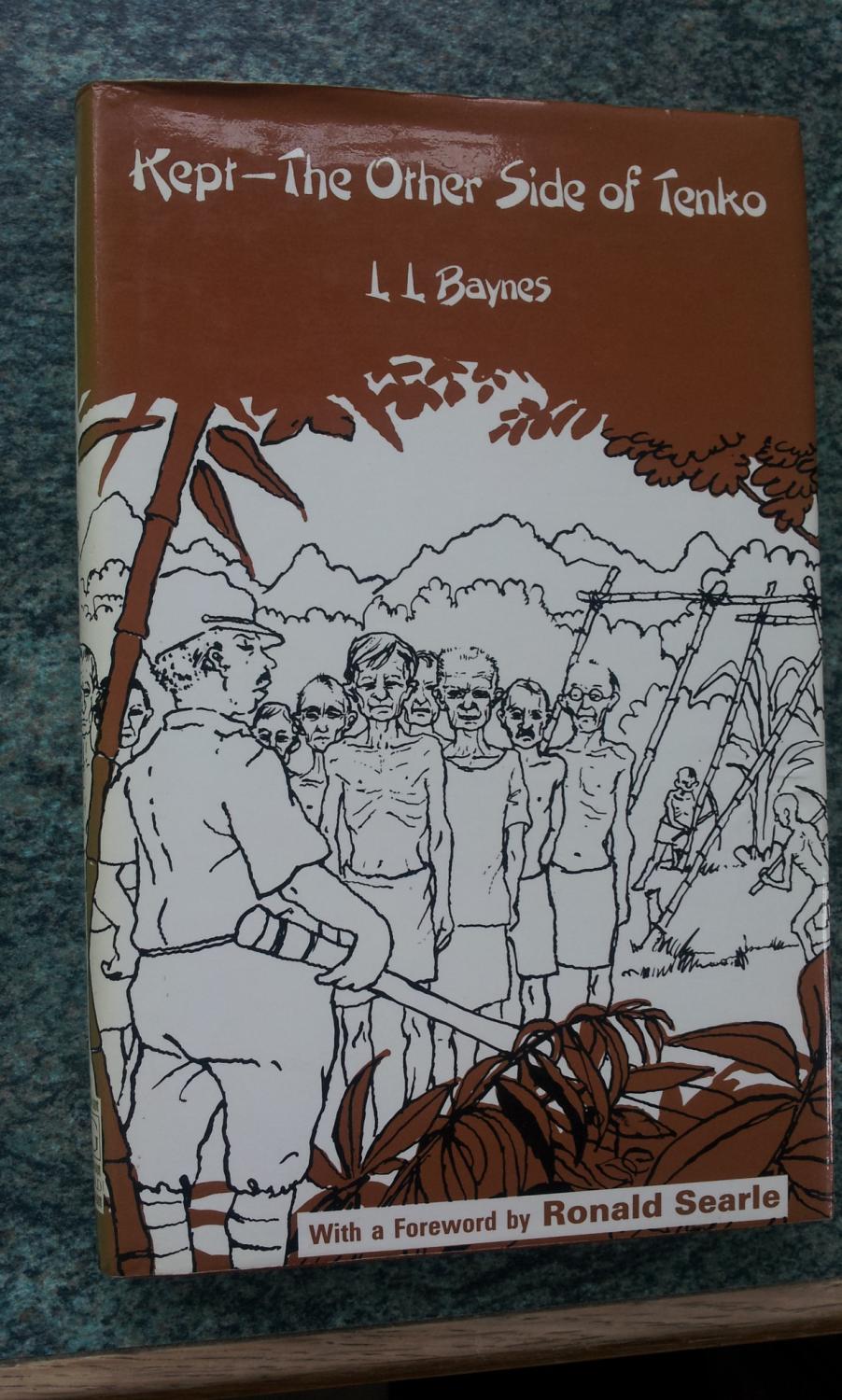 Len (Snowy) Baynes, christened Leslie Leonard, known as Snowie on BBC WW2, has led an adventurous life. Born a Londoner early in 1919, joining the Territorials at the age of 19, he was mobilised just before the outbreak of the Second World War, surviving in one piece only to lose a leg in a motor car accident four years later.

As a man who played rugby for Cambridgeshire, this was a double blow because he and his family were builders. He does not claim to be a professional writer (albeit his published work has been praised), and this accounts for the fresh, very honest style of his work.

As a Japanese POW he maintained a diary, which has been borrowed by many other writers, and is now in The Norris Museum, St. Ives. His book is one of the only ones to be given a favourable write up in the Japanese National press.

With his wife Betty, he now lives in Cambridge near his children, grandchildren and great-grandchildren.

Although out of print copies of the book can be obtained from:-