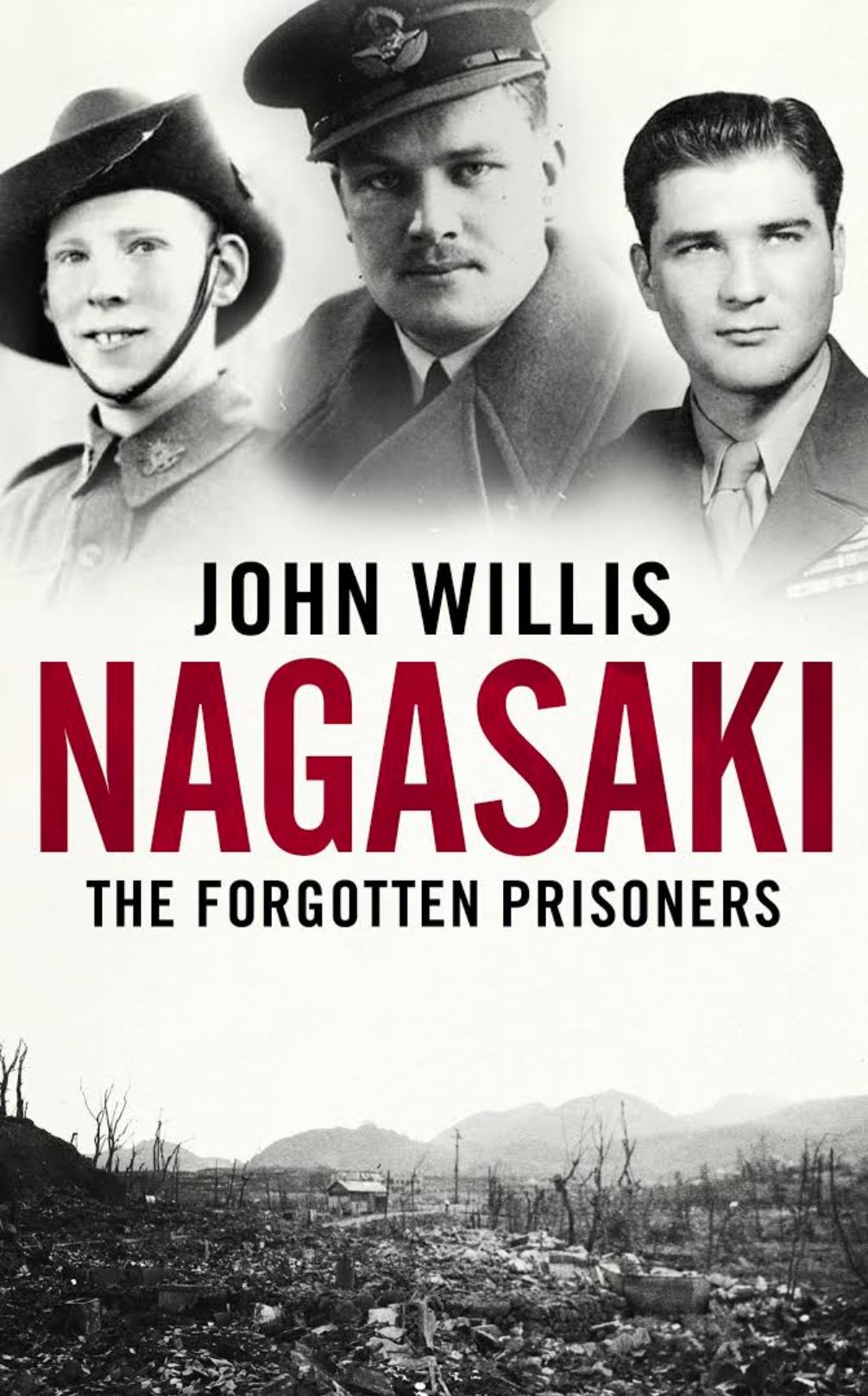 John Willis is one of Britain’s best-known television executives. He is a former Director of Programmes at Channel 4 and Director of Factual and Learning at the BBC. He was also Vice-president of National Programs at WGBH Boston, and in 2012, he was elected as Chair of the British Academy of Film and Television Arts (BAFTA). He is currently Chair of Mentorn Media, producers of ‘Question Time’ for BBCand he also chairs the Board of Governors at the Royal Central School for Speech and Drama. Willis is the author of ‘Churchill’s Few’ and ‘Secret Letters’. He divides his time between London and Norfolk.

John’s new book tells the forgotten story of the prisoners of war who, against all odds, survived the devastating Nagasaki nuclear bomb.During his research for the work, he spoke to many children of POWs, and, using unpublished and rarely seen notes, diaries, interviews and memoirs, he tells the harrowing stories of the forgotten Nagasaki captives, in their own voices.

At 11.02 am on an August morning in 1945, America dropped the world’s most powerful atomic bomb on the Japanese port city of Nagasaki. The city was flattened to the ground ‘as if it had been swept aside by a broom’. More than 70,000 Japanese were killed.

At the time, and unbeknownst to the pilots carrying the bomb, hundreds of Allied prisoners of war were working as forced labourers in the shipyards and foundries of Nagasaki, close to the bomb’s detonation point.

These men, from the Dales of Yorkshire and the dusty outback of Australia, from the fields of Holland and the remote towns of Texas, had already endured an extraordinary lottery of life and death that had changed their lives forever.After living through nearly four years of malnutrition,disease, and harsh labour, their prison home was now the target of America’s second atomic bomb.

In one of the greatest survival stories of the Second World War, we trace these prisoners’ astonishing experiences: bloody battles in the Malayan jungle; the fall of Singapore; the brutal working conditions on the Thai/Burma railway; the dangerous journeys in the overcrowded “hell-ships”to Japan; and to top it off, the world’s second atomic bomb.

The prisoners in Nagasaki were eyewitnesses to one of the most significant events in modern history, but writing notes or diaries in a Japanese prison camp was dangerous and sources are scarce.

Now, using unpublished and rarely seen notes, interviews, and memoirs, this unique book weaves together a powerful chorus of voices, to paint a vivid picture of defeat, endurance, and survival, against astonishing odds.