Short Cruise on the Vyner Brooke 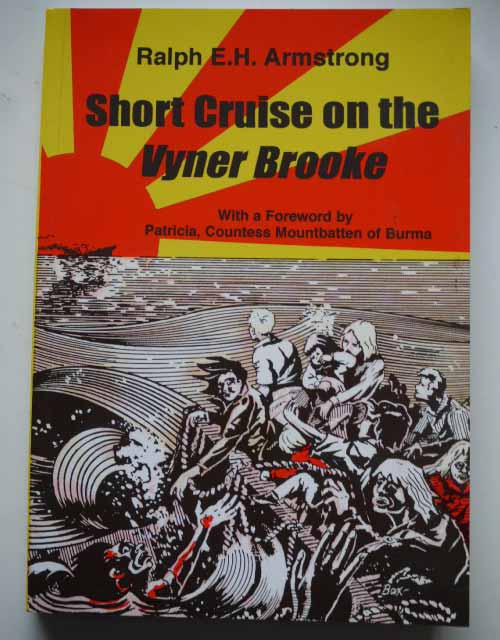 It was no pleasant trip........the 'Vyner Brooke' was a small, nineteen hundredton steamer designed to carry cargo and no more than fifty passengers between Sarawak and the East Indies, but on St Valentine's Day, February 14th 1942, her decks and cabins were packed with over three hundred women and children - evacuees fleeing from a ferocious and unprovoked Japanese assault upon Singapore, which had left its waterfront blazing.

They had hoped, somehow to reach Australia and safety. Instead, the 'Vyner Brooke' was attacked by Japanese aircraft, bombed and sunk in the Bangka Strait, and survivors struggled for long hours, even days, battling strong currents to reach shore exhausted, only for some of them to be bloodily slaughtered there by Japanese troops.

First published in 2003 by George Mann of Maidstone