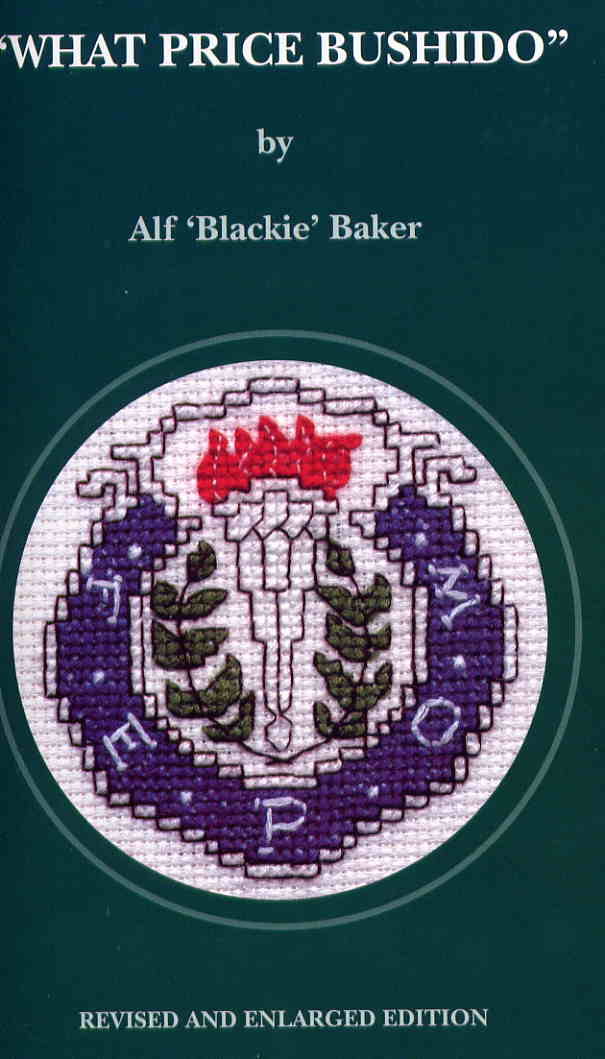 The true story of 600 Artillerymen captured by the Japanese at the fall of Singapore and transferred by 'hell-ship' to Rabaul, New Britain. Three years later, when released, only 18 remained alive. The story takes us through the POW camps at Kokopo, Death Valley and Watom Island. It tells us what happened to the 517 men taken from Rabaul to 'Ballali' in the Solomon Islands.

'What Price Bushido?' speaks of the brutal treatment, physical and psychological, inflicted by vicious captors and highlights the iron will needed to fight the 'war within a war' against depression and disease, starvation and the Japanese.

Each chapter begins with a poem written especially for FEPOWs by James Hacobian and relates to the chapter it heads. Photographs and maps accompany the text.

A Roll of Honour lists all those who died at Rabaul and 504 of the men taken to Ballali, from where there were no survivors. The survival rate from both camps was three percent. By 2002 only two survivors remain alive - Ken Walker and the author.

Meanwhile many families still seek information on loved ones listed as "missing with no known grave." As a result of this book some may at last be helped, for all but 13 of the 600 are now named.