Douglas's funeral is at 1400 on Thursday 16th November in the Wren Chapel at the Royal Hospital Chelsea and afterwards in the pensioners club.

Douglas was captured by the Japanese Army in 1941, and was a Prisoner of War for three-and-a-half years working at the docks in Saigon.

Douglas's daughter Sue has asked that people wear their poppies if possible. 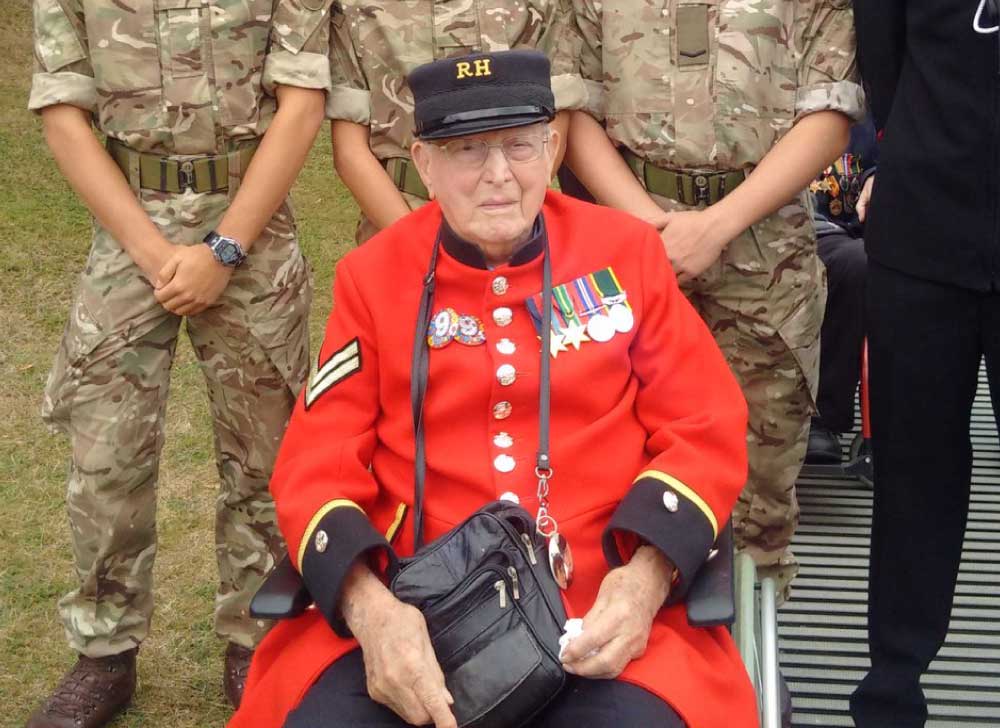