The museum is home to the steam locomotive ‘SINGAPORE’, alongside which Allied POWs were forced to work in the docks, unloading Japanese supply ships. In 1998, the locomotive became a registered war memorial, to the courage,sacrifice and comradeship of FEPOWs under the Japanese occupation.

On 25th August 2022 SINGAPORE will be on special display at the museum as the following anniversary event takes place.

Outline of the special event:

The museum will open at 10.00am for invited guests, followed by a parade march-in with standards, a brief welcome about Allied POWs links with the loco, its role in the Thai/Burma railway construction, the “hell-ships”, and events leading to the Japanese surrender. There will be a compilation of music,reading of a FEPOW poem and the FEPOW prayer, and placing of white orchids by small groups on the locomotive’s footplate.

The Museum would like to extend an invitation to COFEPOW members to attend the event. Medals may be worn. Should you require further information please contact, by 31st July 2022:

Second Event: Museum Open Day, Sunday 28th August to mark the anniversary of news reaching the FEPOWs in Changi that Japanhad surrendered and help was on the way. Normal admission prices will apply. 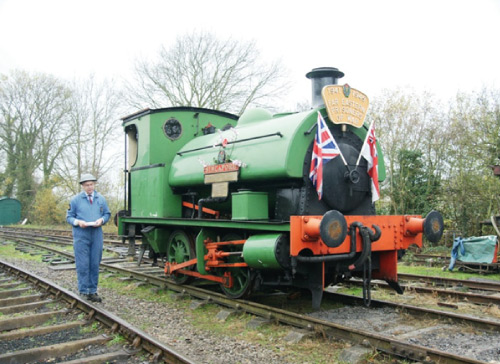