Torpoint just across the River Tamar from Plymouth has never had a War Memorial, until now.

This is being put to rights through the tireless work of John Tivnan.

The event will be covered by the local press and we send a report covering the event for both Journals.

If you have any questions please get in touch with John direct at  jptivnan@aol.com or daveandbettyhutson@talktalk.net

SEE BELOW 'BACK STORY' FOR EVENT INFORMATION FROM TORPOINT TOWN COUNCIL

As an ex-serviceman it always struck me as a little off that in Torpoint there was no fitting World War 2 Memorial to those who gave their lives in the service of their country.

It was not until joining the Royal British Legion and becoming the local Poppy Appeal Organiser with joint responsibility for the organisation of the Annual Remembrance Parade that I started to make enquiries as to why there was no WW2 Memorial. Irrespective of who was approached answers were vague, until I was pointed in the direction of one man not from Torpoint, but who has made his home here and had single handedly asked much the same questions previously and had carried out a great deal of research. Despite his best efforts the support he received was quite nugatory and evasive. Over the last few years in what is now a combined effort to right this wrong we have become quite good friends working to the common aim of what we perceive as a wrong that needs to be put right for those who have gone before.

The momentum has now gathered pace, public support has grown and despite the bureaucratic hoops we have had to jump through we are now proud to see that finally our goal is within months of being achieved. We have got through the administrative jungle, the funds (thanks must go here to the local town council plus several local organisations and individuals - THANKYOU) have now been raised, the names of the fallen have been checked, double checked and yes even triple checked to ensure spellings or surnames and initials are correct, the granite from which the Memorial will be made is with the stonemason and the ground-works have all been approved and are arranged.

At this juncture and with it being so long since the cessation of World War 2 hostilities we have not only ensured there will be a lasting Memorial to those who gave their lives in that terrible war but also to those from Torpoint who have paid the ultimate price in subsequent conflicts namely Northern Ireland, Iraq and Afghanistan.

We now need you to join us in a ceremony of dedication so we can show all that no matter how long it takes, whatever obstacles from whatever source we may face, we the living, will never forget those who have paid the ultimate sacrifice - WE WILL REMEMBER THEM.

CERA Leslie George Perkins POW following the fall of Hong Kong, waslost with 100's of others when being transported on the SS Lisbon Maru October 2nd 1944.

ERA 4th Class Alfred Trewern secured rescued after the loss of HMS Repulse, last heard of prior to the fall of Singapore. No further records found.

‍The town is approached by one of two main routes, either via the ferry from Devonport or via the A38/A374. The ferry runs a 15 minute routine departure service from both sides and takes approximately 7 minutes to cross. The crossing into Cornwall is free, you pay £1.50 on the return journey to leave! Occasionally there is disruption to this schedule as a result of requests from the blue light services, should there be good weather the ferries do get exceptionally busy bringing people across to use the fantastic beaches here on the Rame Peninsula. Using the A38, turning left at Trerulefoot roundabout onto the A374 leaves a 10 mile trip with a journey time of 20 minutes. Please allow plenty of time for your journey.

Like any small town parking is an issue so with this in mind we intend to hire a small “hopper” bus to carry out a shuttle service from a free parking site into the town, stopping at Sainsbury’s car park (ideal for Standard Bearers to walk around to the muster area in Albion Road) and Fore Street itself. There will not be any timetable to this, the bus will run on a continuous circuit from 12:30 until 14:00 and after the service from 15:45 to 17:00, using the same stops in reverse.

Please ensure you advise us of this so that separate parking arrangements can be arranged and also an area will be allocated for the service. Should you require a wheelchair this can be arranged/provided locally.

There are small cafés which will be open during the day, two serve cooked meals if required all are detailed on the enclosed maps. We are anticipating an influx of people into the town, so should you require a cooked meal then you are strongly advised to book in advance.

Should you choose to use the opportunity to explore this beautiful part of Cornwall and make a week-end of discovery there are two local hostelries offering B&B accommodation.

The recently renovated Torpoint Library and Community Hub includes the Torpoint Archives and Heritage Centre. The Community Hub and Archives will be open on Sunday 22nd September from 12:30 until 14:00 with a display centred on Torpoint during World War II, including an extensive list of biographies of those that fell. Drecklys Café, in the Community Hub will serve light refreshments during these opening hours.

The March to Eliot Square‍

This will be from Albion Road and will start at (approximately) 14:15 and will commence immediately the all clear is given by the road marshals that all roads are free of vehicles. The order of the march will be in the following order: HMS Drake Volunteer Band; Tri-Service Guard followed by the Standards. On completion of the service there will be a march back to Albion Road with the Lord Lieutenant of Cornwall and the Mayor of Torpoint taking the salute outside the Comrades Club.

The area itself is not particularly big and some areas will be barriered off for relatives of the fallen so viewing will be limited. A double sound system will be in operation so all will be able to hear what is going on if not able to see it all. Orders of Service will be made available for all. The event is being filmed and following editing (approximately 4 weeks) a CD will be available as a keep sake. It is envisaged the service will last for approximately 40 minutes.

Two wreaths will be laid during the unveiling service, if any organisation or individual wishes to lay a wreath following the service, they are free to do so. Wreaths can be made available for organisations/individuals if ordered early. The whole area will be encased with ornamental railings after the service so the wreaths will be moved to a safe place whilst this work is being carried out and then be returned and will remain in position until one week before Remembrance Sunday – 10th November. 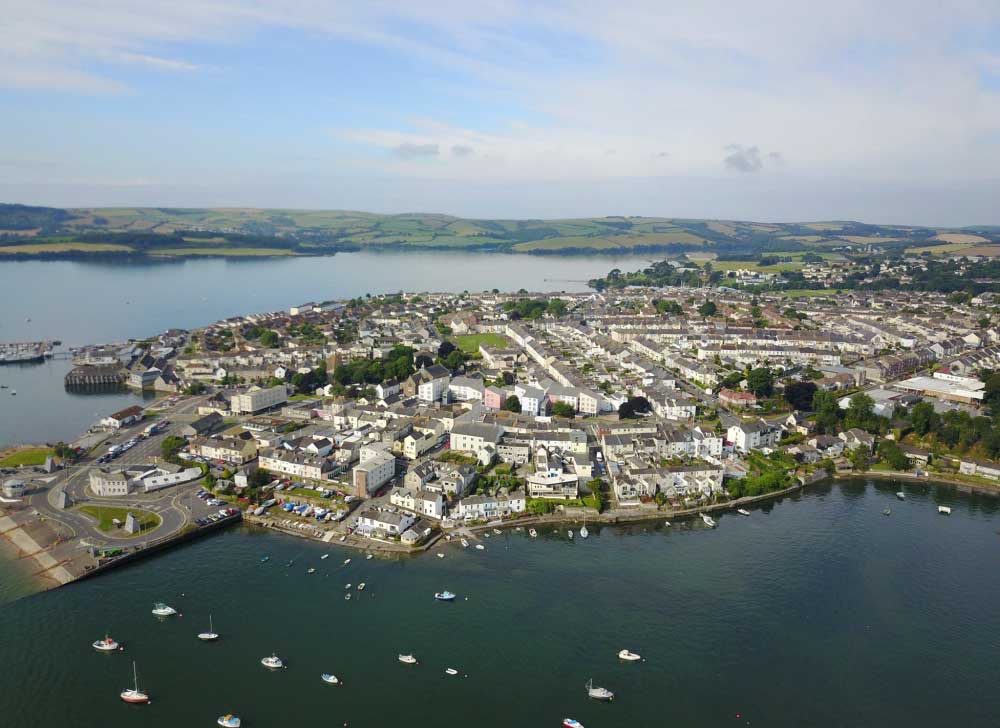