COFEPOW Trustees and Merchandising Officers, Sylvie and Nick Bullen-Bell, are in the process of developing an idea for an anthology of original poetry written by FEPOWs, either during captivity or following their return, or by their families as tributes, emotional testaments or mementoes over the years since the war ended.

They believe that no such book has yet been compiled, even though a significant number of poems are known to have been written, each of which deserves a greater airing.

They are looking for anyone who would be prepared to donate poems of their own or kept by descendants of FEPOW's who wrote their poems whilst in captivity, however short or long, in any language or text, of any denomination, whether military or civilian. They would be happy to include any potentialposets who would like to put pen to paper and write about anyone they knew/know who was a FEPOW, or their experience of visiting the FEPOW building and it's contents, or following Far East trips.

If feedback is positive, a book will be printed with the COFEPOW logo for the 75th anniversary of VJ-Day. The best of those submitted will also be published in COFEPOW Quarterly.

If anyone would like to donate a poem, please send it with permission to publish (no copyright attached) to Sylvie or Nick at email: bullenbell@btinternet.com or to 9 Rectory ROad, WOodham Walter, Nr. Maldon, Essex CM9 6RD, as soon as available.

NIck and Sylvie will receive, proof read and prepare for printing. All proceeds will go to COFEPOW. Thank you. 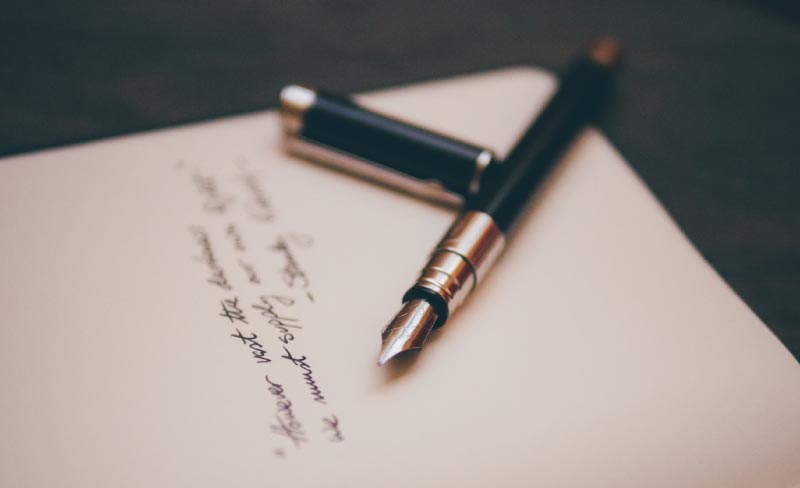