The Liverpool School of Tropical Medicine (LSTM), in partnership with the University of Liverpool, is organising a major public exhibition of previously unseen FEPOW artwork, entitled: ‘The Secret Art of Survival: the hidden artwork from WWII FarEast captivity, 1942-1945’.

It will be held at the Victoria Gallery & Museum (VG&M), Brownlow Hill, Liverpool from October 2019 to June 2020. The exhibition showcases contemporaneous documentary artwork, created by British Forces in captivity across south east Asia and the Far-East during WWII.

In addition to well-known British artists (Chalker, Searle, Meninsky, Rawlings, Thrale, Old, Gimson, Bettany and Mennie etc.,) whose works are in major collections such as those held by the Imperial War Museum and the Wellcome Collection, the School has uncovered another 44 British servicemen, both amateur and trained artists, who took the same risks to record their daily lives and living conditions and keep them hidden.

This exhibition is a first, as much of the work has not been seen before in public. Further details will be provided in this newsletter in the July edition, for those who wish to attend the event.

COFEPOW will be involved in some aspects, yet to be confirmed, by providing items and artefacts on loan to the School. 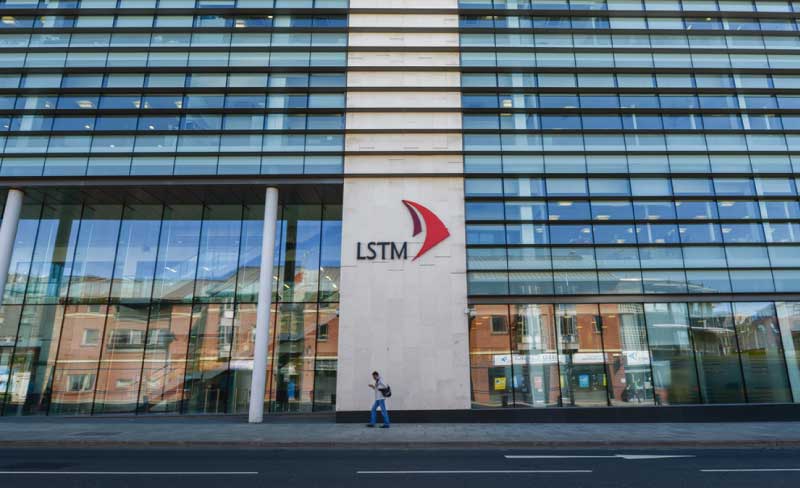