This is quite separate to the ending of war against Germany which was on the 8th May 1945.

Due to the ongoing COVID19 virus the Trustees of the charity at their virtual meeting yesterday have reluctantly decided that the events planned for this at this day would be unlikely to go ahead, and even if the restrictions on movement were lifted there would be considerable numbers of people unable to attend due to their age and/or vulnerability until the risk of infection was at a very low level.

The intention of the charity is to run the events in 2021 as a VJ75 +1 so the FEPOWs can be properly honoured for their sacrifices and their spirit that enabled the survivors to get through it all.

Further information of the rescheduling will be given in due course. 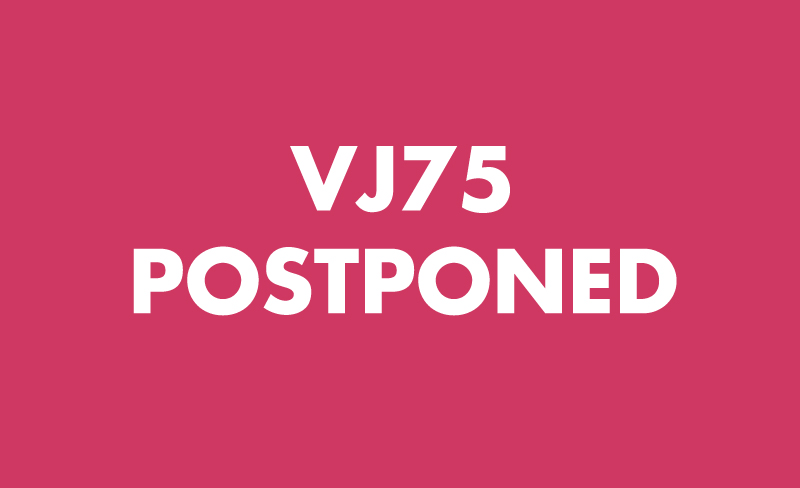