As we know, on August 9th, 2020, it was exactly 75 years since the USA dropped the nuclear bomb on Nagasaki, Japan. In Camp Fukuoka 14b, Nagasaki, where 195 POWs were held at the time, four died immediately and another four died within two weeks as a result of the atomic bomb. Six days later, World War II ended. On August 9th, the Nagasaki Monument Foundation (Netherlands), in collaboration with the Kizuna Ambassadors, Netherlands and the Memorial Building Committee for the Victims of Fukuoka 14b Prisoner of War Camp Nagasaki, had planned to unveil a memorial to those prisoners of Camp Fukuoka 14b.

Due to the coronavirus crisis, the Foundation unfortunately had to postpone this project. It is now planned, if circumstances allow, to be officially unveiled on May 4, 2021 (the date of the Commemoration of the Dead in the Netherlands). This is being organised with the approval of the Municipality of Nagasaki, Japan, and the formal approval of the Dutch Embassy in Tokyo. This monument is dedicated to World Peace, Friendship, Freedom and the Bonding between Japan and the Netherlands. The Foundation has worked hard in recent months on its website http://fukuoka14b.org which was planned to go live at 11:02, August 9th, the moment when the bomb was detonated.The site also officially reveals the design drawings of the monument. The website is being designed to try and put a face to all prisoners of war, so that relatives have the opportunity to place a testimonial of their father, grandfather, brother, etc., on this informative website. The first five special historical stories have already been recorded.”

Keith Andrews, COFEPOW trustee and Head of Research, comments with further information about Nagasaki and its consequences on POWs...

“I have a very interesting book I picked up in Singapore, entitled “First into Nagasaki” by George Weller. It’s well worth a read as it describes how he went into Nagasaki against MacArthur’s orders (the General had imposed a strict news blackout on both atomic bomb sites). It included interviews with POWs at the various camps, along with the Japanese, both civilian and military. The news reports were never published and so the Japanese were able to destroy so many records.” 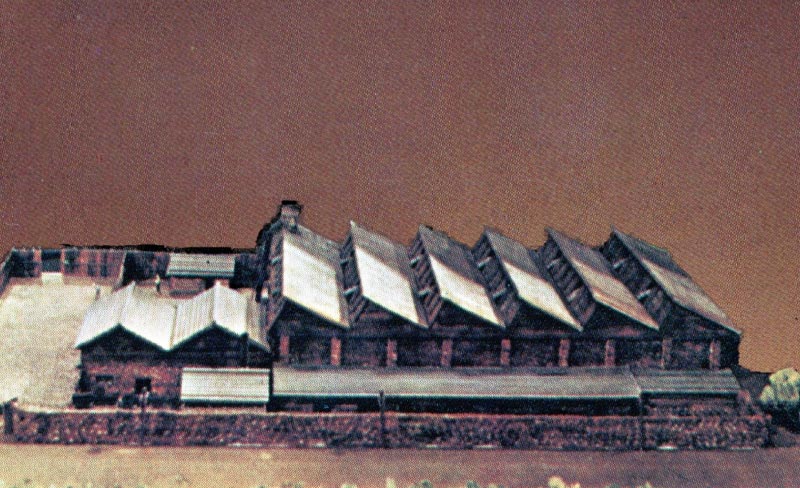