STEPHEN MOCKRIDGE has written an account of his fathers’, LAC Leslie Mockridge RAF, survival in Java and Borneo POW camps.  Of the 784 British POW other ranks transported to Jesselton and Sandakan in British North Borneo only two came home, including Leslie. The account is called “THE SHORT STRAW”. By picking the short straw Leslie set off on a mission which resulted in an amazing chain of events which ultimately saved his life.

I have several booklets to give away FOC to COFEPOW members, first come first served.

You can email Steve on smockridge@sky.com giving your name and address or telephone on 0238083065. 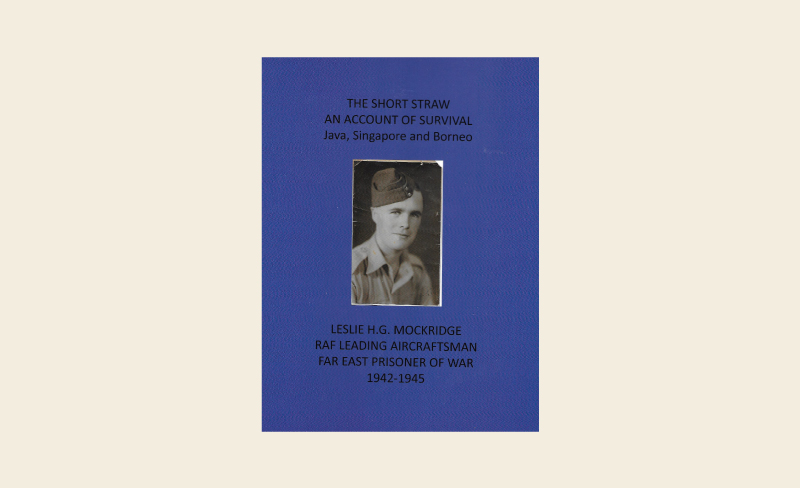