On Saturday 15 August at 10.50 am, there was a Service of Commemoration to mark the 75th Anniversary of VJ Day – the day Japan surrendered, bringing to an end the Second World War. This was a private service because it was not possible to hold the original service as planned. The service was led by Fr David Swyer SSC Priest in Charge of the Parish of Portslade and Mile Oak and paid grateful tribute to all who served in the Far East Campaign between 1941–1945, those 140,000 who endured great hardships as Prisoners of the Japanese, and who became known as ‘the Forgotten Army’. This service ensured they were not forgotten with an Act of Remembrance including a two minute silence and the laying of wreaths by The Mayor of Brighton and Hove, Councillor Alan Robins, and Mrs Margaret Martin, Secretary and Welfare Officer, who laid a wreath for the Java Far East Prisoner of War Club, remembering those 30,000 who died, and one in memory of her Late father, Brighton FEPOW Fred Freeman. Margaret’s husband, John Martin, laid 2 wreaths on behalf of the family of Brighton FEPOW Bob Morrell.  The Royal British Legion was represented by Nigel Allison, the Sussex Chairman, and the council by Veteran’s Councillor, Amanda Grimshaw, and Duncan Bromley carried the standard of the Portslade branch of the Royal British Legion. 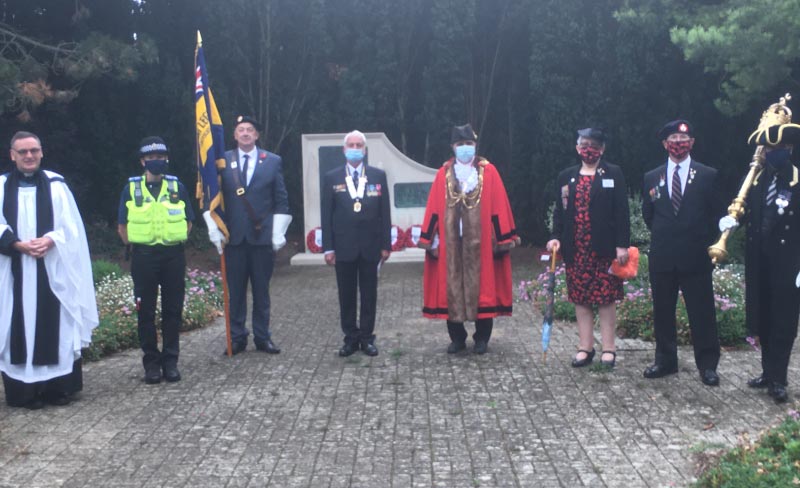