This exhibition opens at Newarke Houses on the 75th anniversary of VJ Day, when Japan agreed to surrender and end World War Two.

The war in the Far East has always been less well known than the war in Europe but many Britons made great sacrifices in Burma and elsewhere. This display explores the personal stories of men of the Leicestershire Regiment and other local people who were captured by the Japanese. These prisoners of war suffered great hardships but also showed a remarkable will to survive. Objects on display include a chess set made by prisoners of war, photographs, medals and other mementos. 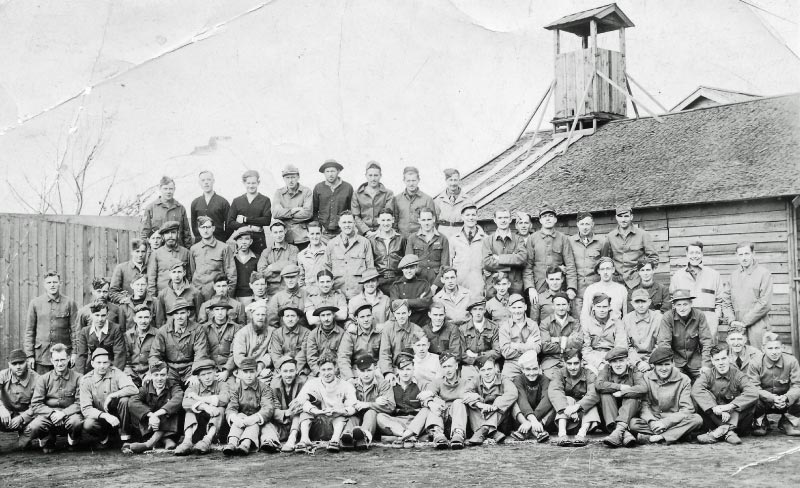