He was in the Beds and Herts and was a POW for 3 years. He still lives on his own and up until recently had still been going out if he felt up to it.

The first photo is Billy on his birthday and the second one is when he was in his twenties.

What an amazing man!! 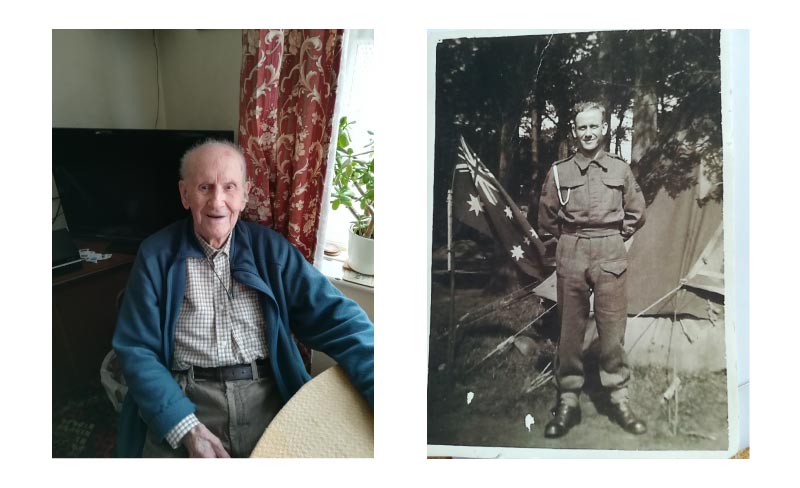