On 7 October 1945 the SS Corfu docked in Southampton, the first of many ships to bring almost 40,000 former Far East Prisoners of War back to the UK, after years of privation and suffering in South East Asia during the Second World War.

75 years on, this website seeks to pay tribute to the courage and fortitude of those survivors and to honour the memory of all those who never returned home and still remain somewhere in South East Asia.

We must not forget them. 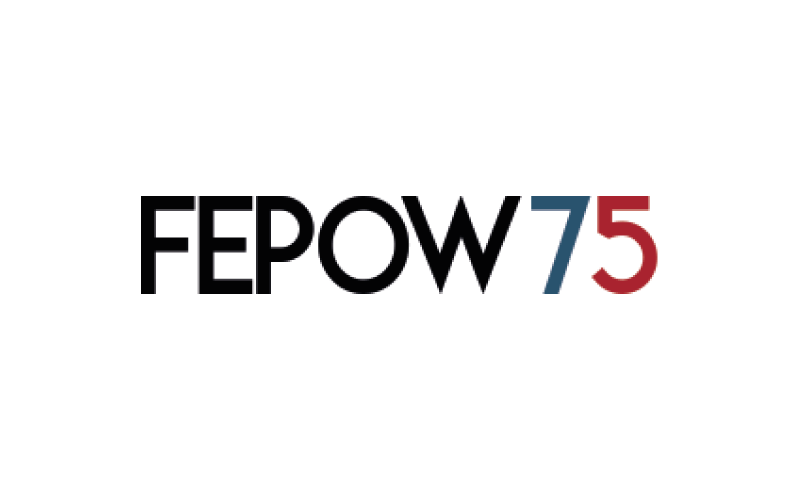